To view the OXCO Website you need to have Javascript turned on.

Originally designed by Ewen Wainscott in 1979, whose designs as City Architect have shaped Auckland, the Aotea Square Redevelopment Project was initiated when it was discovered that construction decay, caused by years of water ingress, threatened to collapse the car park roof, on which the square sits.

Raising the level of the Square to accommodate the new car park roof presented the opportunity to design a new entry lobby, steps, and terraces along the eastern facade of The Edge. It has quickly become one of the busiest event venues in Auckland and Oxco is pleased to have been part of this brilliant space by adding the beauty of colour to concrete. 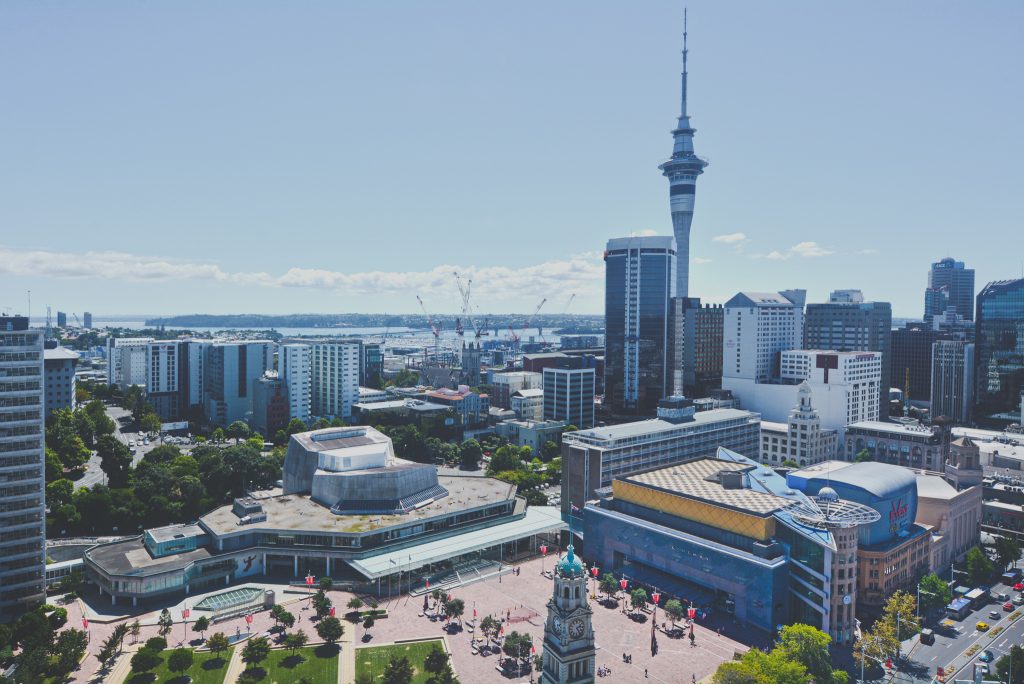